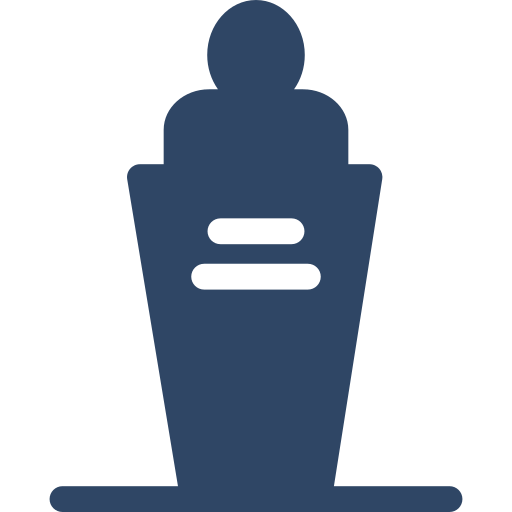 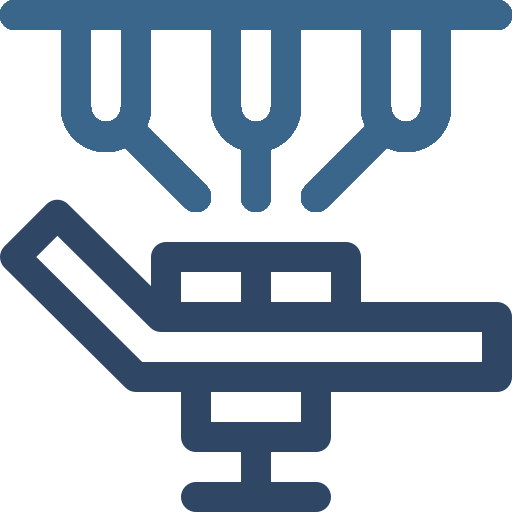 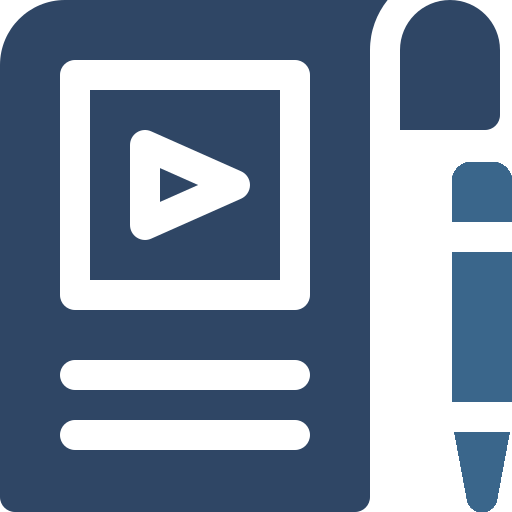 Thomas Ind was born in London in 1966, is the son of a doctor and teacher, has two brothers and is the fourth generation of his family to practice medicine. He was educated at St Bartholomew's Hospital Medical College (London University) and after he qualified in 1989, started specialising in gynaecology immediately after his registration year, beginning his specialist training at St Bartholomew's Hospital.

After two years he took a short break in clinical practice to study for a doctoral thesis, which was accepted by London University in 1994. His clinical training continued at Queen Charlotte's Hospital, Hillingdon Hospital, Watford Hospital (Hertfordshire), St George Hospital (Sydney Australia), and St Mary's Hospital (London). During this period he developed interests in major gynaecological surgery, cancers, and keyhole surgery.

He was admitted as a member of the Royal College of Obstetricians and Gynaecologists in 1995 and subsequently a Fellow.

After becoming a specialist he completed sub-specialist training in gynaecological oncology at St Bartholomew's and Royal Marsden Hospitals (London). His final jobs as a resident doctor were at the Chelsea and Westminster and Hammersmith Hospitals (London). In addition to his medical degree (MBBS), doctorate (MD), and fellowship to the Royal College of Obstetricians and Gynaecologists (FRCOG), Thomas Ind holds a number of other registrations and certificates.

He is active in research and is the author of numerous academic papers, books, and book chapters including being a section editor of Gray’s Anatomy. He has over 100 publications listed on Google Scholar. He is an examiner for newly qualified doctors, a surgical skills tutor, and an advocate of laparoscopic and robotic surgery. He has a strong interest in gynaecological surgery, cancer, and colposcopy. He performed the first robotic gynaecological procedure in the UK as well as the first single incision hysterectomy.